Dakar
Motorbikes of the desert

Mankind looks for new challenges to satisfy their need for new emotions within an extremely sophisticated and technological world. Motorsport, both on two and on four wheels, is one of the ways that man has in hand to release his need for risk and adventure. 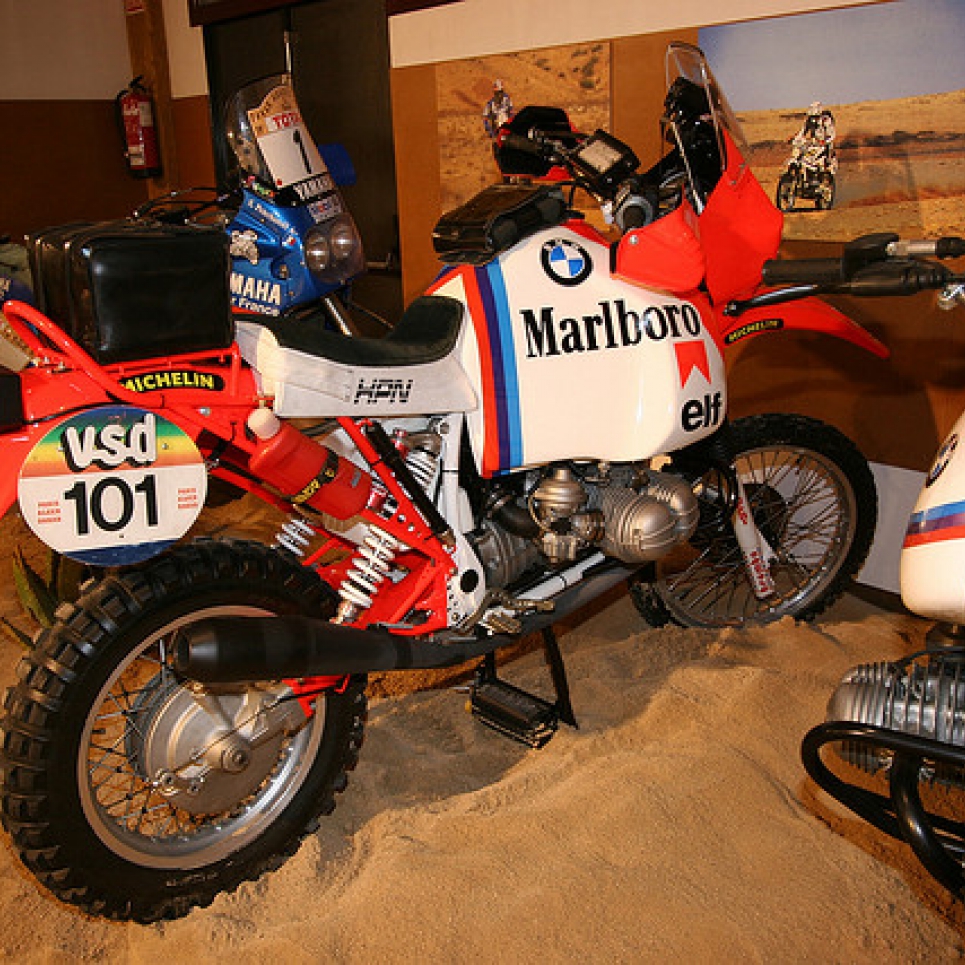 We are not too sure that Thierry Sabine, when he started to imagine the first Paris/Dakar Rally had all these considerations in mind, but it is true that this mythical race has managed to put together all those features which have converted it in a unique race, capable to focus the entire world's attention during the fortnight that it takes to be completed.

This rally covers many aspects like sport competition, incredible mechanical diversity, the magic of Africa and the dessert, thus making this rally in to something above any other competition. But, without a doubt, it is the hardest race in the world because it has an extremely big demand of effort and mechanical know how which make it a real adventure.

Dakar's legend is formed by many single adventures as well as individual experiences, just as many as participants and as bikes used by the pilots who reflect the particular essence of this race. In this temporary exhibit of Bassella Motorcycle Museum there is a selection of the mechanical protagonists in this story. It is a difficult task considering the destructive nature of the rally which makes that a lot of these bikes, not only cannot arrive to the finishing line, but that they never return back home.

You will find several winning bikes, but also many others which never reached the top positions, but in turn were protagonists of particular stories as victims of a pilot's mad dream to find his own limits or even to go beyond them. 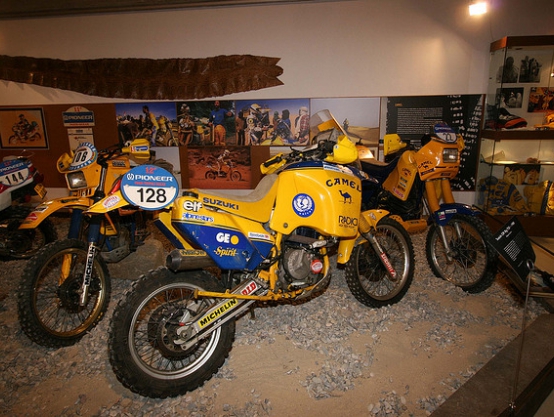 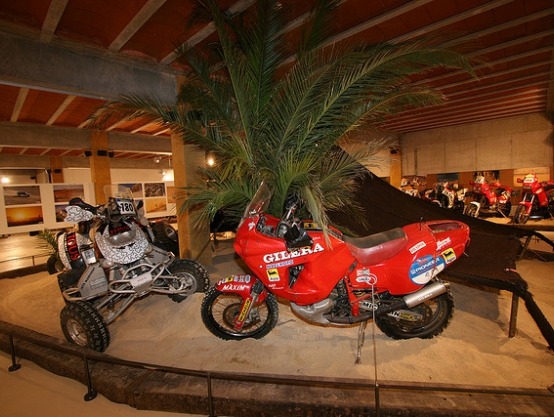 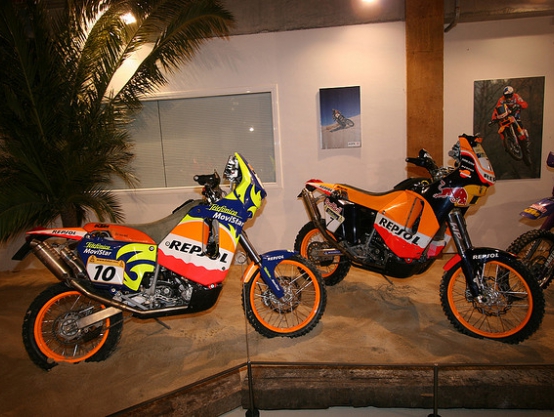 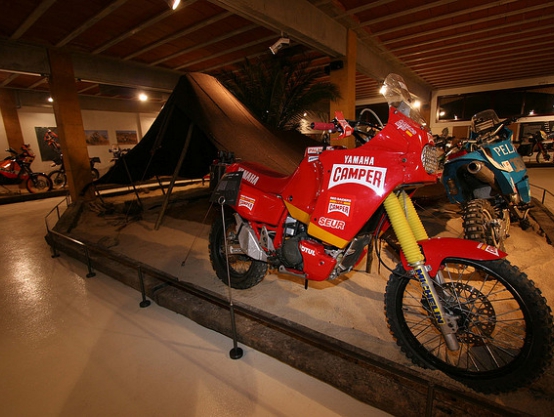 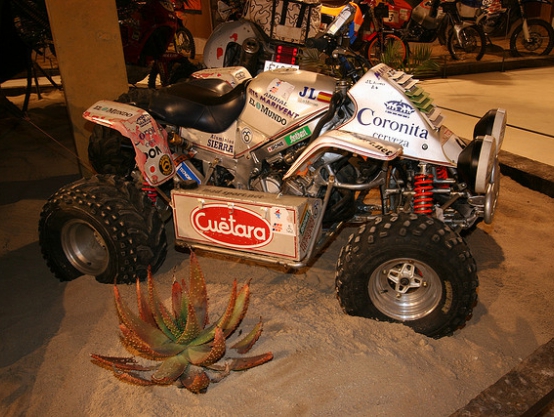 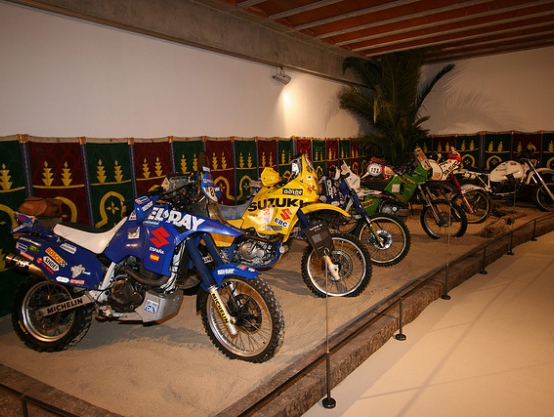 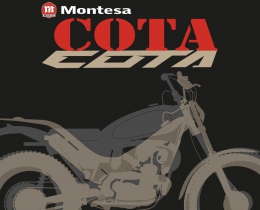 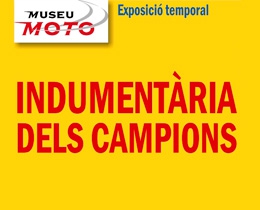 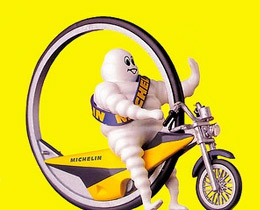 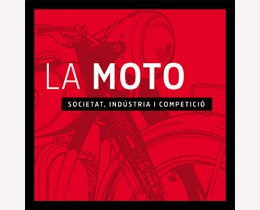 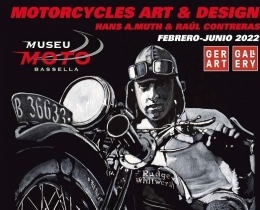 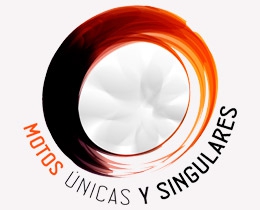 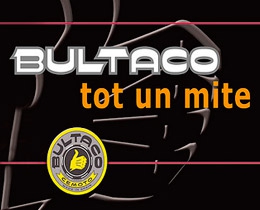 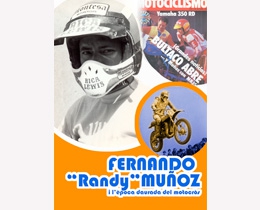 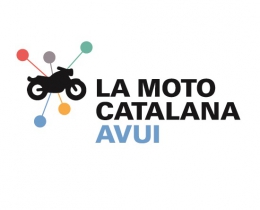 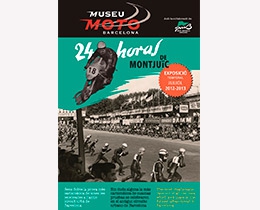 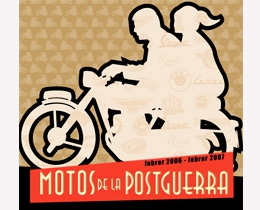 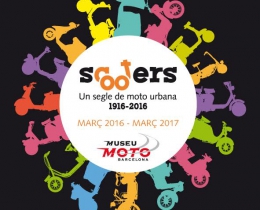 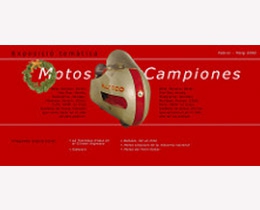 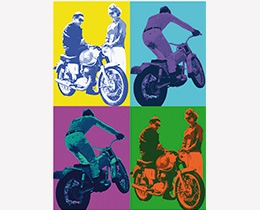 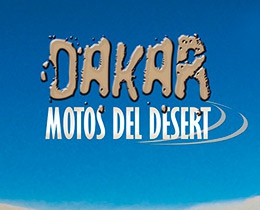 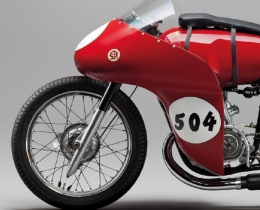 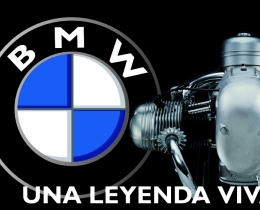 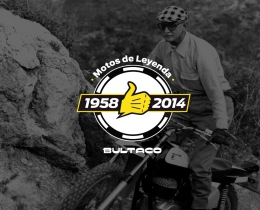 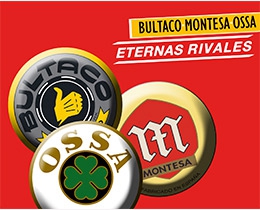 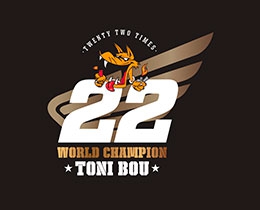